The Federal Election Commission insists debts be resolved because unpaid debts could count as illegal campaign contributions. That means former candidates with outstanding debts are required to file disclosure reports with the FEC, even years after their political careers ended. 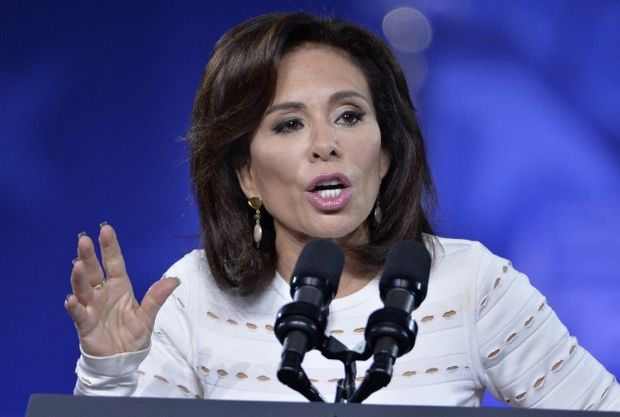 Some of those owed money include savvy political operatives — consultants, lawyers, accountants and others — willing for ideological reasons to take on candidates despite knowing they might fail to pay, according to election lawyer Brett Kappel.

Others “get burned” by deadbeat candidates, he added, including small businesses like sign printers, event hosts and others that don’t regularly work with campaigns. “Those are the people who are involuntarily, indirectly financing campaigns,” Kappel said.

Grimm (R-N.Y.) owed more than $400,000 to the Washington law firm Squire Patton Boggs, which helped represent him in the scandal leading to his 2014 conviction on tax charges and resignation from Congress. Grimm’s campaign claimed in a report filed with the FEC that he resolved the debt “by mutual agreement” by paying the firm $25,000.

The FEC said that wasn’t enough and continued to insist in a letter sent this month that Grimm’s committee file disclosure reports until its debts are resolved.

Grimm lost a 2018 primary challenge to his Republican successor after serving more than seven months in prison for tax fraud. He has said he is considering running again to reclaim his old House seat in New York’s 11th District, which includes Staten Island and parts of Brooklyn.

Gingrich (R-Ga.) had more than $4.6 million in campaign debts owed to a total of 114 creditors, including consultants, fundraisers and an air charter company, after he abandoned his 2012 presidential campaign. Gingrich’s campaign told the FEC in a 2016 filing it didn’t plan to pay any of its debts but wanted to shut down anyway. The commission rejected that plan.

Gingrich hasn’t tried running for office again, but he remains in the news as a prominent defender of President Donald Trump and husband of Callista Gingrich, the U.S. ambassador to the Vatican. A lawyer who represented his campaign didn’t respond to an email requesting comment.

Pirro, the Fox News commentator known as “Judge Jeanine,” is also a prominent Trump defender. She owed more than $850,000 when she abandoned a 2006 campaign for the Republican nomination in New York to challenge then-Sen. Hillary Clinton (D). Pirro claimed in an FEC filing earlier this year that her debts have been erased under New York State law.

“These debts, based on contract, are not collectable as the [New York state] six-year statute of limitation has long passed,” said a handwritten, unsigned note on the report.

The commission has allowed some campaigns to shut down with only partial debt payments, but each debt settlement plan must be reviewed and approved individually. Former New Jersey Gov. Chris Christie (R) was allowed to shutter his 2016 presidential campaign after fundraising efforts helped pay about half of the nearly $130,000 in net debts owed. He shut down his campaign in December 2017 — nearly a year after abandoning his bid for the Republican presidential nomination.

Others have taken longer. John Glenn, the astronaut and Democratic senator from Ohio, abandoned a presidential bid in 1984 but was required to keep filing FEC reports for his presidential campaign committee for more than two decades afterward. Glenn’s presidential campaign was “administratively terminated” in 2006, eight years after he left the Senate and a decade before Glenn’s death in 2016. The campaign still had nearly $2.7 million in debts.