A nonprofit group has filed a lawsuit intended to prod the Federal Election Commission to investigate whether President Donald Trump violated campaign finance law over allegations he was involved in a $150,000 hush-money payment to a former Playboy model.Trump’s former lawyer, Michael Cohen, pleaded guilty last August to violating campaign finance law by arranging the payment to Karen McDougal, the former Playboy model, and $130,000 payment to adult film star Stormy Daniels. Both women have said they had affairs with Trump, which the president has denied.

Since Cohen’s plea, there has been no sign that the Justice Department or the Federal Election Commission is following up to determine if Trump or his campaign violated the law, according to Ron Fein, the lead attorney in the lawsuit filed Thursday by Free Speech for People, a Newton, Massachusetts-based nonprofit.Federal prosecutors are prevented from acting due to a Justice Department policy that prevents indicting a sitting president, a policy that was affirmed by Special Counsel Robert Mueller in his report on Russian interference in the 2016 election.But the FEC, which has civil enforcement authority over campaign finance law, faces no such constraint. The agency has investigated and fined the campaigns of sitting presidents in the past, Fein noted.

“It’s very unlikely prosecutors would cross the line” and pursue a case against Trump after Mueller said an indictment of the president isn’t possible, Fein said. “But an investigation by the FEC is not subject to the same limits.”

The group is alleging the payment to McDougal, which came from the National Enquirer, violated a ban on corporate contributions and disclosure rules. 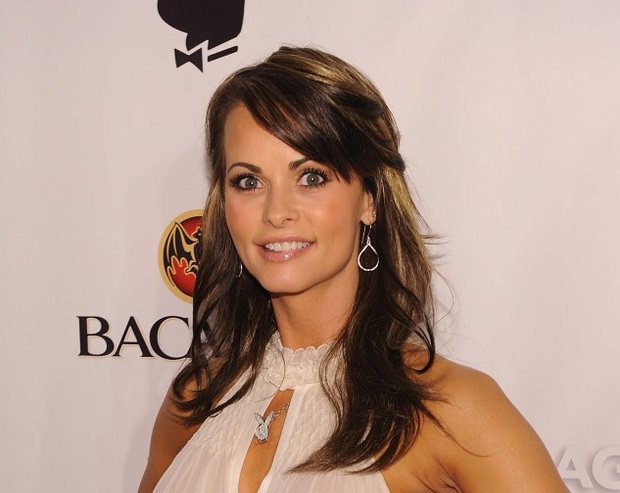 An FEC investigation in which Trump and his campaign would be required to provide detailed responses to all allegations “is essential to clarifying the nature of Mr. Trump’s and/or the Trump campaign’s involvement,” the lawsuit said.The FEC is due to respond formally to the lawsuit by mid-August and had no immediate comment, according to commission spokeswoman Judith Ingram.

Fein’s group sued the FEC in federal district court in Washington, saying the commission failed to act on an administrative complaint filed last year about the alleged hush money. The lawsuit cites a provision of campaign finance law allowing a complainant to sue the FEC to force action if it doesn’t resolve a case within 120 days of its filing.

Fein said the lawsuit didn’t address the payment to Daniels, whose real name is Stephanie Clifford, because Trump has admitted being the source of that payment, while continuing to deny involvement in the McDougal payment.

Cohen pleaded guilty in federal court in Manhattan to criminal campaign finance charges related to the McDougal payment and other violations. He said he helped arrange for the payment to be made by the National Enquirer to keep harmful information about Trump from being publicly disclosed before the election. Cohen was sentenced in December to three years in prison.

To contact the editors responsible for this story: Bennett Roth at broth@bgov.com; Paul Hendrie at phendrie@bgov.com