Facial recognition technologies at airports will “always be optional” for Americans, Dan Tanciar, a deputy executive director at U.S. Customs and Border Protection who is helping spearhead its biometrics program, said at an airport executives’ conference Thursday in Washington.

Outcry from privacy groups and Democrats—including Senate Democratic Leader Charles Schumer of New York—was stoked recently after the administration updated its plan on an Office of Management and Budget website to move forward with the proposal next July. While the government had originally published the proposal in 2018, Tanciar said the border agency decided to rescind the effort after speaking to lawmakers and privacy groups about their concerns. 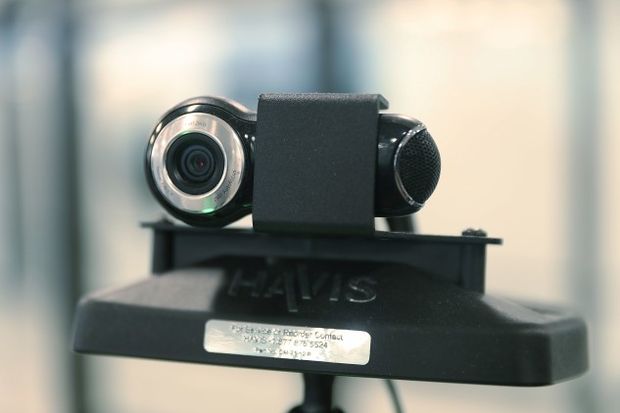 “As we got into the rulemaking process and had our conversations and dialogues, we quickly learned this just isn’t going to happen for U.S. citizens,” he said at the conference.

CBP officials had defended the rulemaking to the House Homeland Security Committee as recently as July, but Tanciar, when speaking to reporters at Thursday’s conference, likened the situation to a miscommunication between the border agency and the budget office.

The rulemaking proposal will be removed from the government’s next regulatory agenda, to be issued in the spring, a CBP spokesman said in an email.

Sen. Ed Markey (D-Mass.) welcomed the reversal, but said he still planned to introduce legislation to codify that U.S. citizens will always be able to opt out of the program. Schumer, in a floor speech before the reversal Thursday, said he would support such legislation.

Republican lawmakers, such as Sen. Mike Lee (Utah), have also called for the Department of Homeland Security to pause its facial recognition program pending more guidelines to ensure the privacy and security of data, and to ensure the algorithms are accurate when scanning women and people of color.

“This is a victory for every single American traveler who flies on a plane,” Markey said in a statement. He called it a reminder to remain vigilant about protecting privacy rights.

The border agency has vastly expanded its use of facial recognition at airports, land-entry points and seaports in recent years as a way to crack down on identity fraud and visa overstays by comparing travelers’ live photos with those on their travel documents. Congress mandated the collection of biometrics from foreign travelers, but U.S. travelers have thus far been able to opt out.

The agency had originally wanted to scan U.S. citizens because operationally it would be more efficient to scan all travelers without exception, Tanciar said at the conference.