Cruz (R) wants to eliminate restrictions on how much donors can give to help candidates put back into their own personal bank accounts the money they previously loaned to their campaigns,

Current Federal Election Commission rules limit to $250,000 the amount that can be raised after an election to repay pre-election candidate loans.

The restriction violates the First Amendment and is similar to civil rights violations, lawyers for Cruz and his campaign committee argue in their latest filing. The filing responded to FEC arguments that the senator’s injury was self-inflicted.

“Rosa Parks could have sat in the back of the bus,” the filing said. “FEC’s argument essentially faults Plaintiffs for not forfeiting the very constitutional right they seek to vindicate in this litigation.” 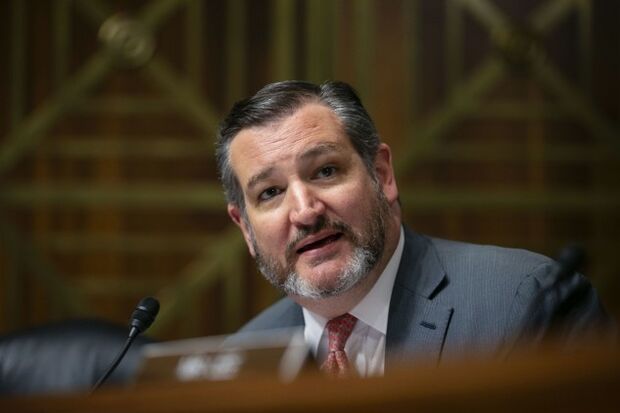 Adav Noti of the Campaign Legal Center called the Rosa Parks analogy “completely inapt because there is no constitutional right for a politician to take hundreds of thousands of dollars from his campaign account, which is what his lawsuit seeks.”

Supporters of the current rule argue that it’s essential to combat political corruption.

“Special interest contributions after an election, routed through a campaign committee directly into the pocket of an officeholder to repay a pre-election personal loan, is arguably the most corrupting form of money in politics,” Paul Ryan, an election law attorney with the nonprofit Common Cause, said after Cruz filed his lawsuit in April.

The latest filings in Cruz’s lawsuit in the federal district court in Washington center on the FEC’s motion to dismiss the case. Cruz loaned himself $260,000 in running for re-election in 2018, which was $10,000 more than he was allowed to be repaid after the election.

Cruz has moved to have the case considered by a three-judge panel under special rules for constitutional challenges to campaign finance laws. If a three-judge court is convened it could put the case on a fast track to the Supreme Court.