Signal Group lobbyists with blue chip clients such as Microsoft Corp. and Facebook Inc. are leaving the company to strike out on their own.

The trio is registered to lobby for more than two dozen clients, including the Charter Communications inc., General Electric Co., and a number of municipalities, according to disclosure forms. For clients such as Microsoft, Facebook, FedEx Corp., Honeywell International Inc., and American Airlines Group Inc., disclosures show that those going to the new firm are the only ones at Signal currently lobbying for those accounts.

“I’ve worked together with Sam and Jeff for a long time and I know them and I trust them. At this point in our lives, we just want to work together and we think it’s a good time and a good opportunity to do that,” Chamberlin said. 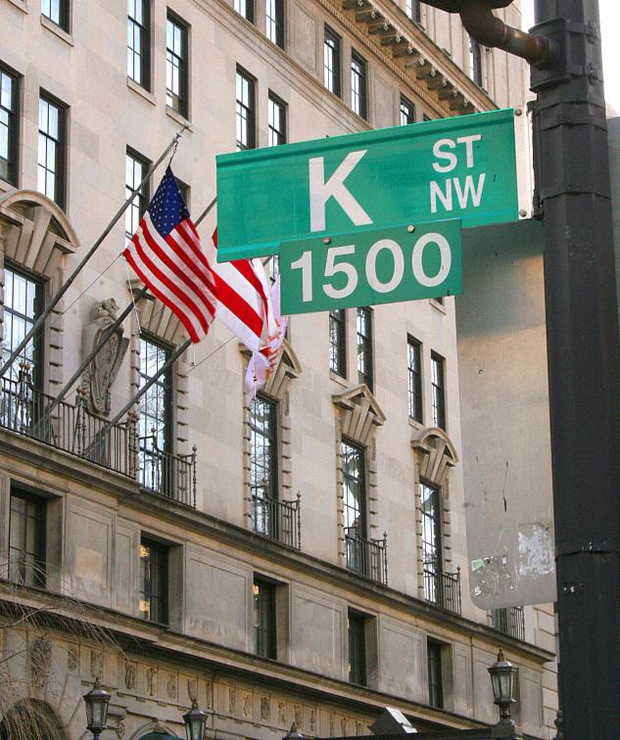 While they are staying mum about how many clients will be coming with them to the new firm, Chamberlin said they’ve had a “positive response” from all of them.

“We wish them success in their new endeavor. Signal remains focused on delivering results for our clients using modern public affairs strategies, and our growing team is reflective of this evolution,” wrote John Procter, the co-chair of Signal Group’s communications practice, in an emailed statement on the firm’s behalf.

Signal Group’s lobbying arm has 44 clients and 16 registered lobbyists, according to BGOV compilation of federal data. The firm netted nearly $3.4 million in lobbying fees in the first half of this year, disclosures show.

The three knew each other when they worked as congressional aides and each went to Signal Group — then called McBee Strategic Consulting — as their first jobs off of Capitol Hill more than a decade ago.

Chamberlin, a Republican, and Whitehorn, a Democrat, both worked on the Senate Commerce Committee. Markey worked for former Reps. Doc Hastings (R-Wash.) and Jack Metcalf (R-Wash.). They’re bringing along two lobbyists — Julie Hrdlicka and Max Rosen — and two other staffers —Connor Murray and Hannah Chamberlain — over from Signal with them.

“We believe that the bipartisan policy model works well in Washington,” said Markey. “We’re getting stuff done for our clients every day, and that’s our goal — not to be caught up in this macro Washington narrative that nothing is happening,” he said.

Elevate Government Affairs will be a continuation of the work they’ve been doing at Signal, they say, from lobbying federal agencies and Congress to providing clients with strategic advice about political fundraising, legislative strategy and business development.

The group advertises working closely on appropriations and reauthorization bills, grants and funding from federal agencies, and on transportation, infrastructure, technology policy. Although sometimes that can shift.

“When you have a client that hires you for one thing and they trust you, you end up doing a lot of different things,” he said, mentioning that working for an aviation client on one issue that ended up expanding to advocating on healthcare policy.

Law and lobbying firm Wiley Rein purchased Signal Group as a wholly owned subsidiary in 2014 after the firm’s original founder, Steve McBee, departed and prompted a shakeup and the eventual name change to Signal in 2016.