The Defense Health Agency (DHA), which manages the Pentagon’s health care system, is kicking off acquisition planning for a new generation of managed-care contracts, according to a Sept. 25 announcement. The new contracting structure will govern much of the nearly $15 billion DHA spends on contracts for health care services every year. 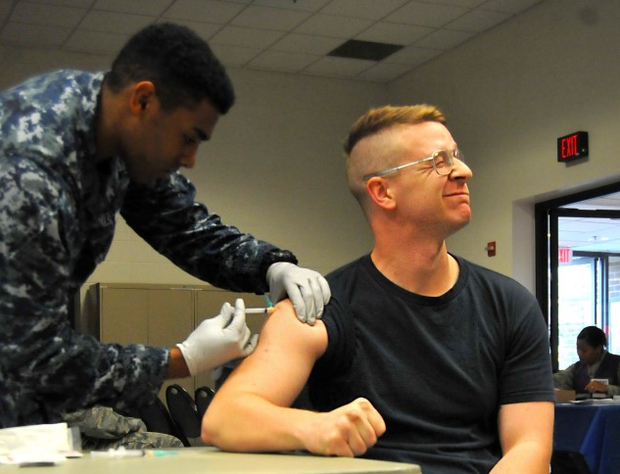 The future managed care contracts, known as T-5, will deliver health care services for the approximately 9.5 million military personnel, retirees and dependents enrolled in the military’s TRICARE health system. DHA is reorganizing its current military treatment facilities into 21 large markets and 16 small markets and is considering two contract awards for the TRICARE Prime managed-care program, similar to the existing East and West regions.

DHA will be holding an industry forum on Oct. 23-24 at Buckley Air Force base in Colorado. The registration deadline for the event is Oct. 17. At the forum DHA will be soliciting answers to a broad array of questions that are included with its September announcement.

The current TRICARE Westcontract is held by Health Net Federal Services LLC, a subsidiary of Centene Corp., and the Tricare East contract is held by Humana Military Healthcare Services Inc., a subsidiary of Humana Inc. To date, Centene has earned $4.5 billion on TRICARE West, which ends in June of 2023 and has a $17.5 billion total value. Humana has earned $9.54 billion of a total $39.7 billion value, and that contract ends in April of 2022.

The ultimate structure, period of performance, value and other details of future TRICARE contracts will be based upon the outcome of the process that DHA is only now beginning. However it’s likely that the future contracts will be two or more multi-year, multibillion-dollar contracts covering virtually all aspects of health care services. Any vendors at all connected with the military health care system should consider attending the industry forum. DHA is also interested in hearing from participants in other large government health care systems, such as Medicare, and vendors in those systems may also be interested in attending.