Steps that federal agencies are taking to thwart attacks on government computer systems appear to be paying off.

The OMB credits the reduction of major incidents to a combination of aggressive technological and administrative moves across the government. For example, 70 out of 102 federal agencies have now implemented all three EINSTEIN intrusion prevention systems, including the 24 agencies covered by the CFO Act, which mandates improved financial management. EINSTEIN is the Homeland Security Department’s common shared detection and warning system for breaches. As part of the implementation of DHS’s Continuous Diagnostics and Mitigation (CDM) program, all CFO agencies are also reporting threat data in near-real time to their respective agency dashboards using CDM Phase 1 asset management tools.

The report highlights in particular the success agencies have had translating cybersecurity spending into improved security. 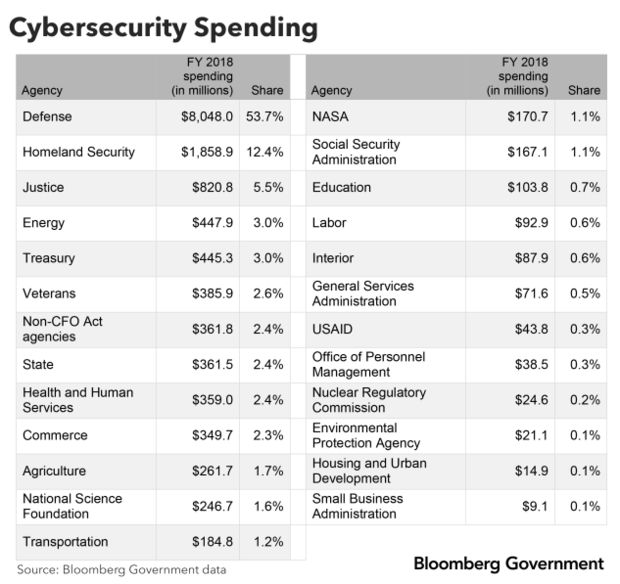 After “other/unknown,” most cybersecurity incidents were caused by “improper usage” (9,674), email/phishing (6,930) and attacks executed from web-based applications (3,332), according to the report.

To contact the analyst: Paul Murphy in Washington at pmurphy@bgov.com