The Navy may join other services in cutting outdated and aging programs to fund higher priorities and new technology as part of its forthcoming fiscal 2021 budget request, acting Secretary Thomas Modly said Friday.

“I think you’ll see that,” Modly said in an interview with Bloomberg Government. He declined to discuss any details because the Pentagon won’t make its request final until next year.

The Army moved to slash $25 billion in programs in its current request and the Air Force’s acquisition chief confirmed last month that that service will ask Congress next year to retire programs. The military is attempting to plow funding and efforts into emerging technology, weapons, and space capabilities to counter major powers such as China and Russia. 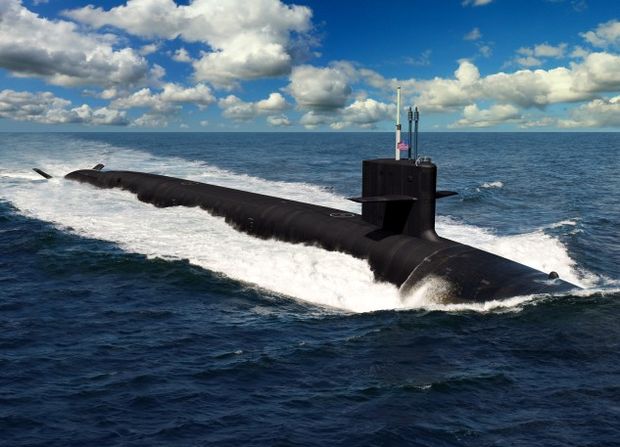 An artist rendering of the future Columbia-class ballistic missile submarines.

But the Navy could have a more difficult time than the Army in finding big savings by canceling and retiring outdated programs, he said. The Army’s so-called “night court” sessions took 18 months to target 186 programs for elimination or delays.

Top Navy priorities for the fiscal 2021 budget request are expected to include the purchase of its first Columbia-class nuclear submarines and two new guided missile frigates. The service plans to buy the first frigate this year and requested $1.2 billion.

The service is also looking to develop technology such as hypersonic weapons and drone ships.

Any budget trade-offs would also come as the Navy aims to increase the size of its 290-ship fleet, which could also affect savings. Modly said a force structure assessment that could update or change the current goal of 355 ships will be released during the second week of January.

Stay informed with more news like this – the intel you need to win new federal business – subscribe to Bloomberg Government today. Learn more.