When Democrats who flipped Republican-held seats in 2018 voiced support for an impeachment inquiry, they paved the way for their leadership to proceed down that politically risky path.

But these vulnerable freshmen warned they don’t want the probe of President Donald Trump to crowd out other priorities. 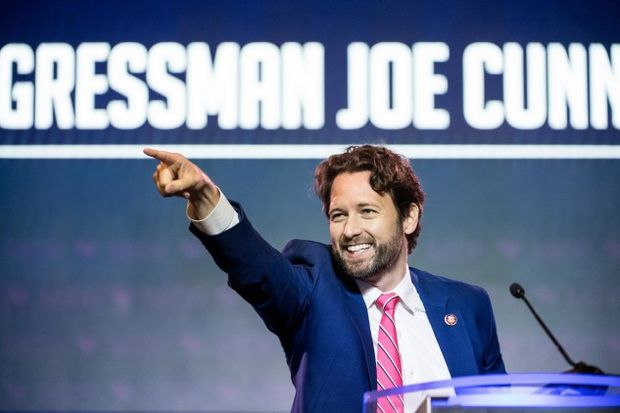 Rep. Elissa Slotkin (D-Mich.), one of seven freshmen Democrats to voice their support for an impeachment inquiry in an op-ed, said after reading the memorandum of the president’s call with Ukrainian president Volodymyr Zelenskiy, she was more convinced that Trump had acted improperly. Yet she didn’t see a reason that the impeachment inquiry had to consume every House Democratic lawmaker’s full time.

“The president has as much interest in getting something done on prescription drugs and surprise billing and infrastructure as we do,” said Rep. Donna Shalala (D-Fla.).

House Speaker Nancy Pelosi (D-Calif.) said she expected to be able to continue working with Trump on legislative issues despite the impeachment inquiry.

Other Democrats facing tough races in 2020 are less optimistic about the likelihood of passing legislation on prescription drug prices, or gun control—issues their constituents discuss with them more than impeachment.

Trump tweeted Tuesday that House Democrats were “so focused on hurting the Republican Party and the President that they are unable to get anything done because of it, including legislation on gun safety, lowering of prescription drug prices, infrastructure, etc.”

Rep. Jeff Van Drew (D-N.J.), who does not support the impeachment inquiry, said the investigation will not only suck up oxygen from other priorities but will make it nearly impossible to compromise with Republicans and Trump on the few issues where there is agreement.

“It’s not because we can’t walk and chew gum,” he said. “The point is people aren’t going to want to get together to get it done and make deals.”