The push for lower drug prices ramps up this week with hearings where lawmakers will lay out the case for permitting Americans to buy low-cost drugs from other countries and to crack down on patent abuses by branded drug companies.

The two hearings Tuesday, by the House Oversight and Senate Finance committees, will both focus on the impact rising drug prices have on everyday Americans and will feature researchers who study the issue. Both are expected to lay the groundwork for legislation meant to curb the cost of medicine.

“We want to get information out there about how pharma has such pricing power and we want to get to a legislative solution,” Rep. Peter Welch (D-Vt.), a member of the House Oversight Committee and long-time critic of the pharmaceutical industry, said. 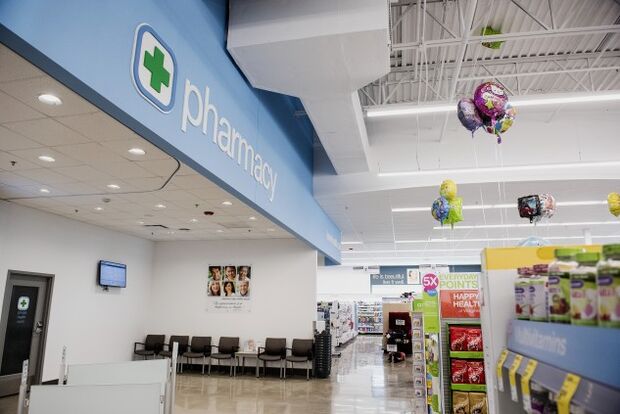 The focus on drug pricing comes as a number of pharmaceutical companies are slated to raise prices on popular medicines this year: Pfizer Inc. and Novartis AG have said they’ll increase the cost of some medicines by about 5 percent in the U.S. in 2019.

The House Oversight and Reform Committee is gathering information about how drugmakers price their products, while Finance is focusing on bipartisan bills that have a good chance of becoming law.

Democrats are expected to make a push to give Medicare more authority to negotiate the price of the medicines the public health insurance program for seniors purchases, but Republicans such as Senate Finance Committee Chairman Charles Grassley (R-Iowa) have dismissed the idea as a price control.

Lawmakers such as Welch pushing drug-pricing bills say this session of Congress the stars are aligning to get something to President Donald Trump’s desk.

“We’re in a better place than we’ve ever been,” Sen. Amy Klobuchar (D-Minn.), who has sponsored two drug-pricing bills with Grassley, said.

Congressional aides, however, said they’re still waiting for the White House to endorse a specific policy. Support from Trump will be crucial to getting any of these bills through a divided Congress.

The Oversight Committee earlier this month sent letters to a dozen of the country’s largest pharmaceutical companies asking for 10 years of pricing information on some of their most-popular medicines, from cancer drugs such as Revlimid to the cholesterol-controlling Crestor, according to a pharmaceutical industry representative who asked for anonymity to discuss the letters, which haven’t been made public.

House Oversight is also asking for information about how the companies interact with federal agencies like the Food and Drug Administration and the Centers for Medicare & Medicaid Services.

The purpose, Democrats say, is to rebut the argument that drug prices must rise to help pay for new medicines.

As Cummings tries to gather this data about how drug companies use their profits, staff for Sen. Patrick Leahy (D-Vt.) and Grassley have met to discuss a common priority: a bill (S. 974) to help generic drug companies get access to the product samples they need to develop low-cost versions of branded medicines.

Leahy is planning to re-introduce the bill in coming weeks to build on last year’s progress in gathering support from 30 senators, his communications director, David Carle, said.