Senate Health, Education, Labor, and Pensions Chairman Lamar Alexander (R-Tenn.) threw his support behind a bipartisan Senate bill that would restrict how much revenue for-profit colleges can earn by enrolling student veterans.

For-profit colleges are limited to generating no more than 90% of revenue from federal student aid; the exception is veterans benefits, which have no such cap. Veteran service organizations have long called for closing what they call the 90/10 loophole. 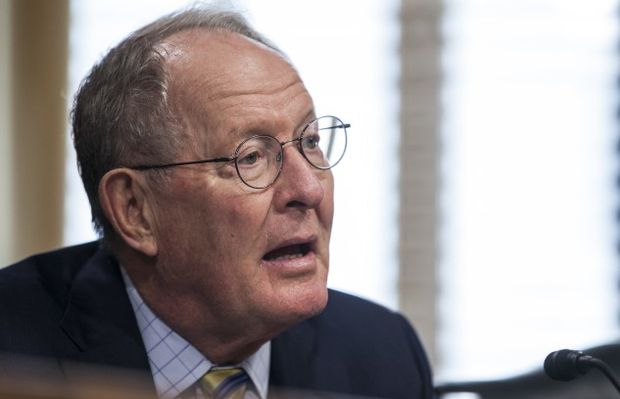 The Senate bill takes a similar approach to a proposal (H.R. 4674) released last month by House Democrats to reauthorize the Higher Education Act. Alexander and Sen. Patty Murray (D-Wash.), the ranking member on the HELP Committee, meanwhile, are in talks over a bipartisan deal to overhaul the higher ed law in the Senate.

“I appreciate the work Senators Carper, Cassidy, Lankford and Tester have done to take a highly partisan issue and create a bipartisan solution,” Alexander said Monday in a statement. “This is a responsible and reasonable step to ensure that all of our military and veteran students are attending quality institutions worth their time and money.”

Veterans groups like the American Legion, Veterans of Foreign Wars, and Student Veterans of America have long pushed lawmakers to count veteran tuition benefits toward the 90/10 formula. They argue the exemption makes veteran students targets for predatory institutions. But for-profit colleges have said those proposals would restrict the educational choices of students looking to use veterans benefits.

The Senate proposal, although it allows for appeals by high-performing institutions, is a stark departure from a GOP proposal introduced in the House just two years ago. The PROSPER Act, legislation introduced by Rep. Virginia Foxx (R-N.C.) in 2017, would have dropped the 90/10 rule entirely.