Home deliveries of legal, recreational marijuana in Massachusetts soon will be permitted as long as the handoff is recorded on body cameras.

The Massachusetts Cannabis Control Commission on Tuesday voted 5-0 to require the cameras, which will film customers and any transactions that occur at the door. The mandate is included in sweeping rules the regulators approved to govern the state’s burgeoning cannabis industry.

“That footage would be protected. It could only be accessed by a court order or a search warrant or through a constitutionally valid search procedure,” Commissioner Shaleen Title told reporters following the vote. 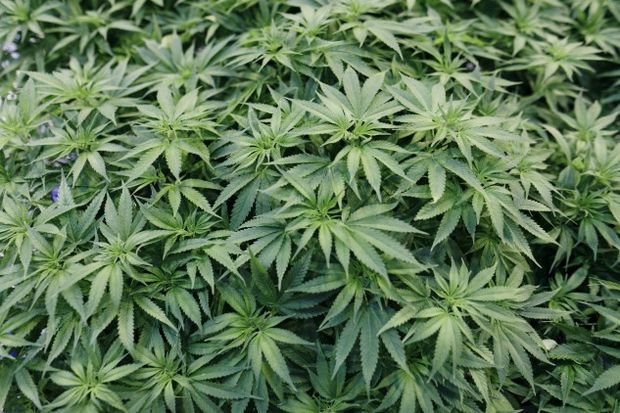 Under the new rule, delivery drivers must wear a camera and turn it on when they are outside their vehicles. The film must be held by the company making the deliveries for at least 30 days and will have to be made available to the commission, or police or other law enforcement investigating a crime.

The camera requirement was opposed by the cannabis industry and the American Civil Liberties Union.

The Massachusetts ACLU did not immediately reply to a request for comment.

Recreational marijuana was legalized in Massachusetts in November 2018. The commission has so far licensed 26 shops to sell a variety of marijuana products.

The home-delivery regulations are to take effect “when published in the Massachusetts Register,” so the exact date is uncertain.

Recreational marijuana is legal in 11 states, several of which, including California, Nevada and Oregon, also allow delivery.

To contact the reporter on this story: Adrianne Appel in Boston at aappel@bloomberglaw.com

To contact the editors responsible for this story: Katherine Rizzo at krizzo@bgov.com; Jodie Morris at jmorris@bgov.com